Barbara Weckesser and Barbara Nelson are local residents of Pascagoula, Miss. Barbara Weckesser is originally from coal country in Kentucky and retired with her husband in Pascagoula in 2010. Barbara Nelson grew up here in Moss Point and Pascagoula. Both of their fathers worked for local industries. They are the founding members of Cherokee Concerned Citizens, an industrial fenceline neighborhood organization formed in 2013 to demand a buyout for their community because of the health impacts related to industrial pollution. Their homes are located within a mile of seven large polluting facilities, including Chevron Refinery, MS Phosphates Superfund, VT Halter Shipbuilding, BP Enterprise gas processing plant, and more. 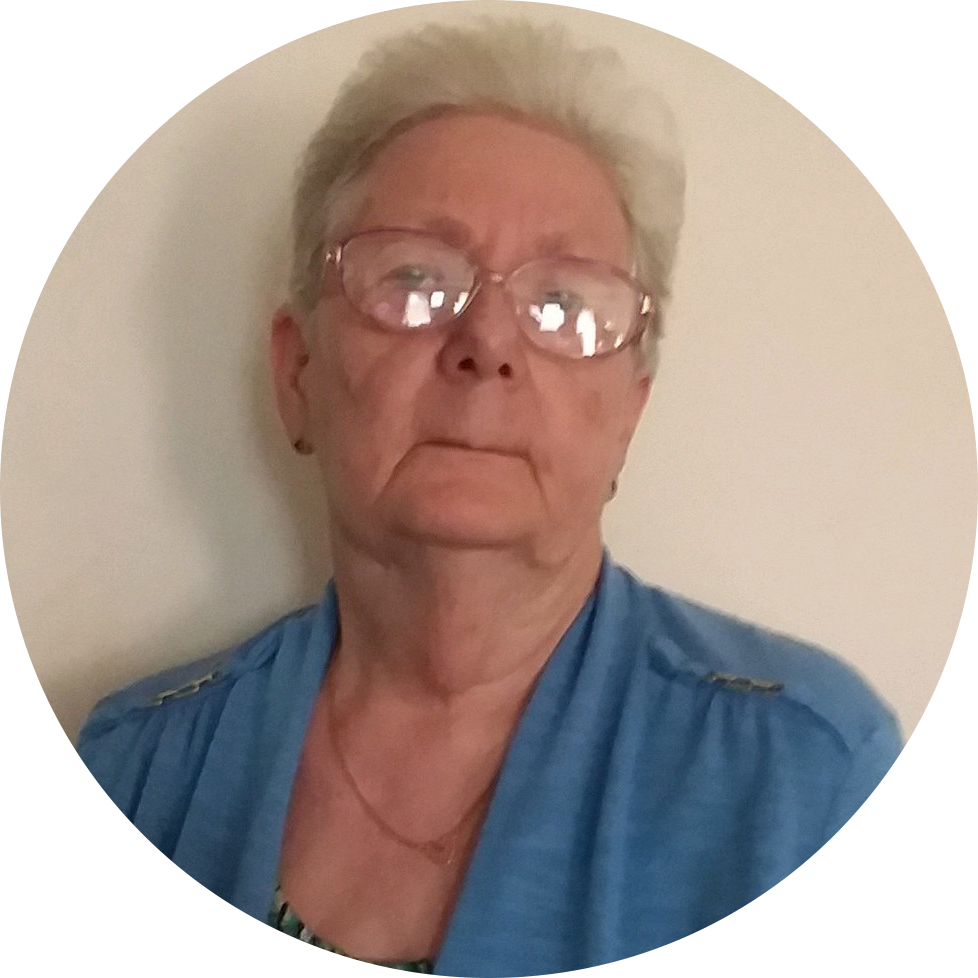 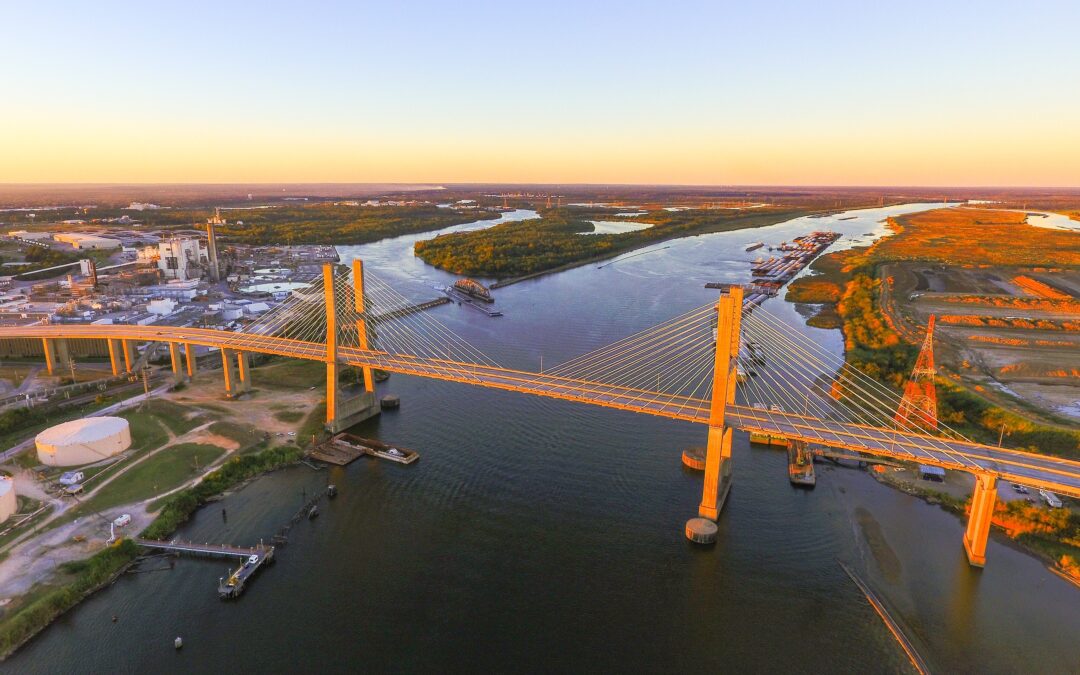 S1E6: The Fight for Environmental J...

In this episode, Abigail goes one-on-one with Major Joe Womack. Born in... In this episode, Abigail and Mareshah sit down to talk about the importance of...