Season 1
This week’s episode features a pair of amazing Appalachians in conversation with our hosts:

Bri Knisley is the Tennessee Campaign Manager for Appalachian Voices, where she organizes campaigns for energy democracy and justice in the Tennessee Valley Authority Footprint. Over the last several years, the fight for coal ash worker safety and expanding union jobs at TVA has been central to realizing a grassroots vision for clean, equitable and publicly controlled power in the TVA region.

A Virginia native who now splits his time between Johnson City, Tenn., and Wise County, Va., Willie Dodson has organized with environmental and social justice campaigns in the region for more than a decade. He is Appalachian Voices’ Central Appalachian Field Coordinator. 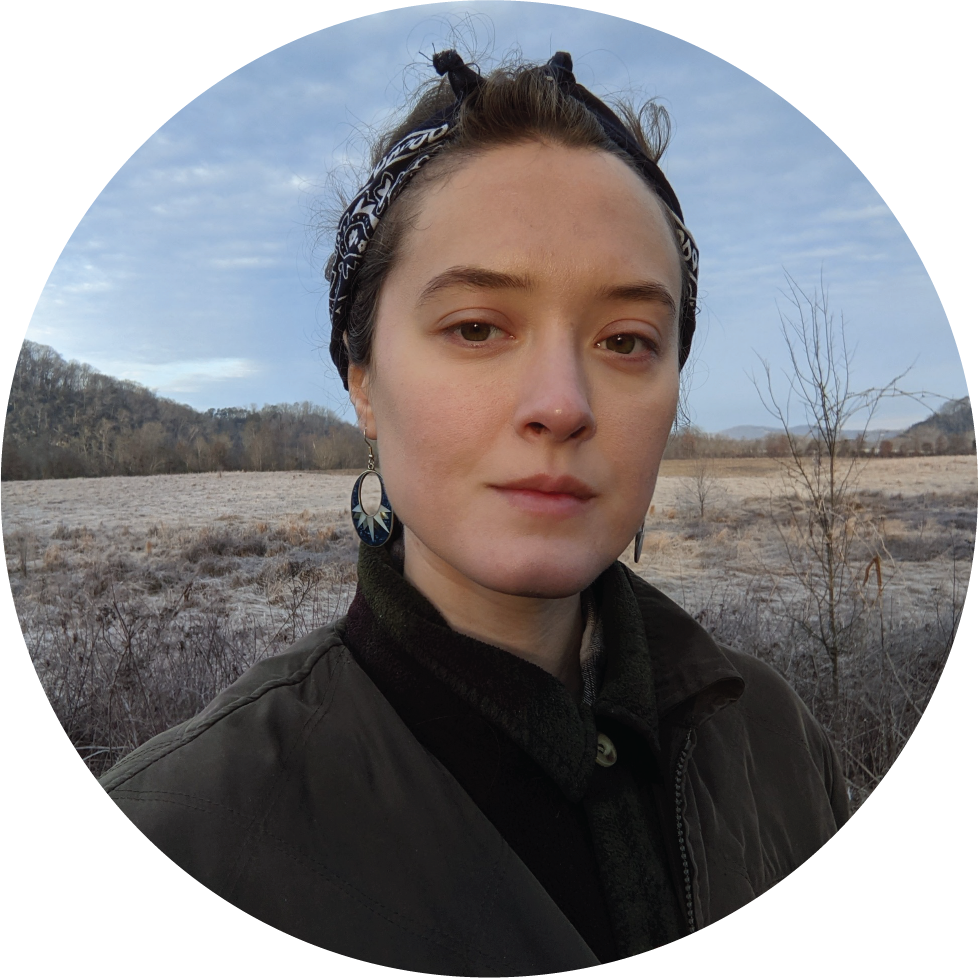 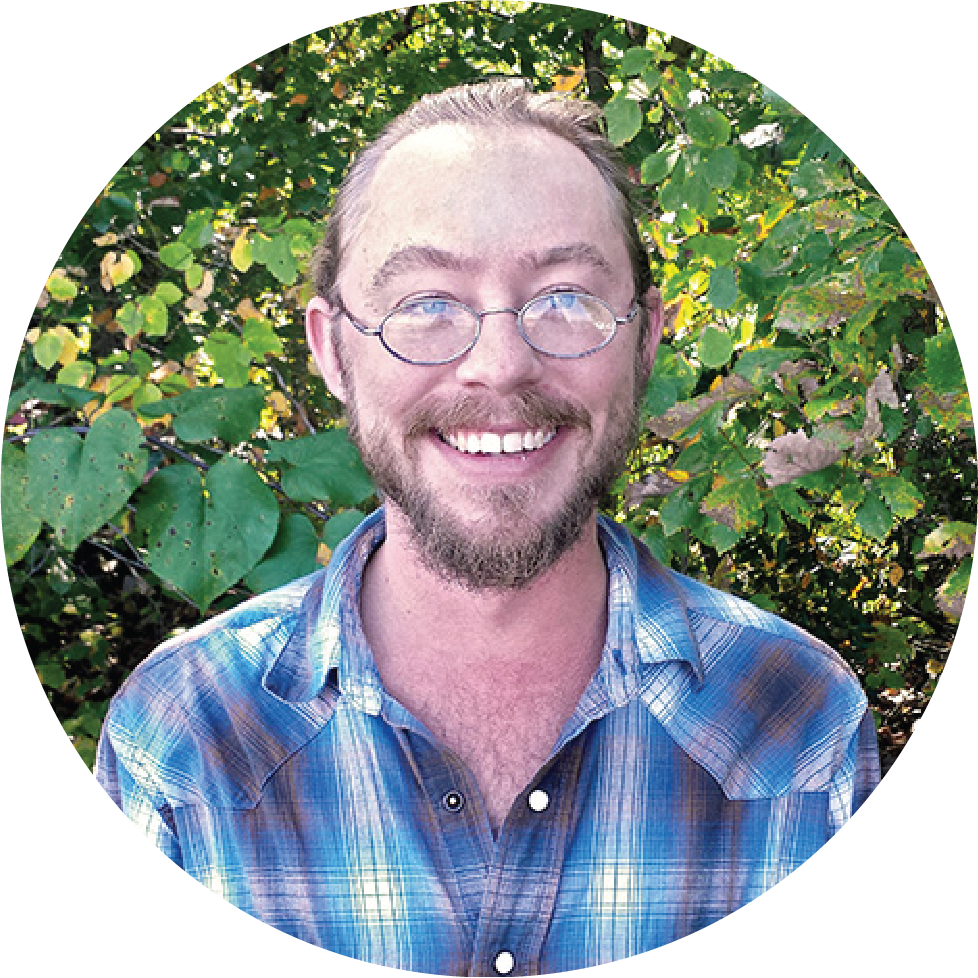 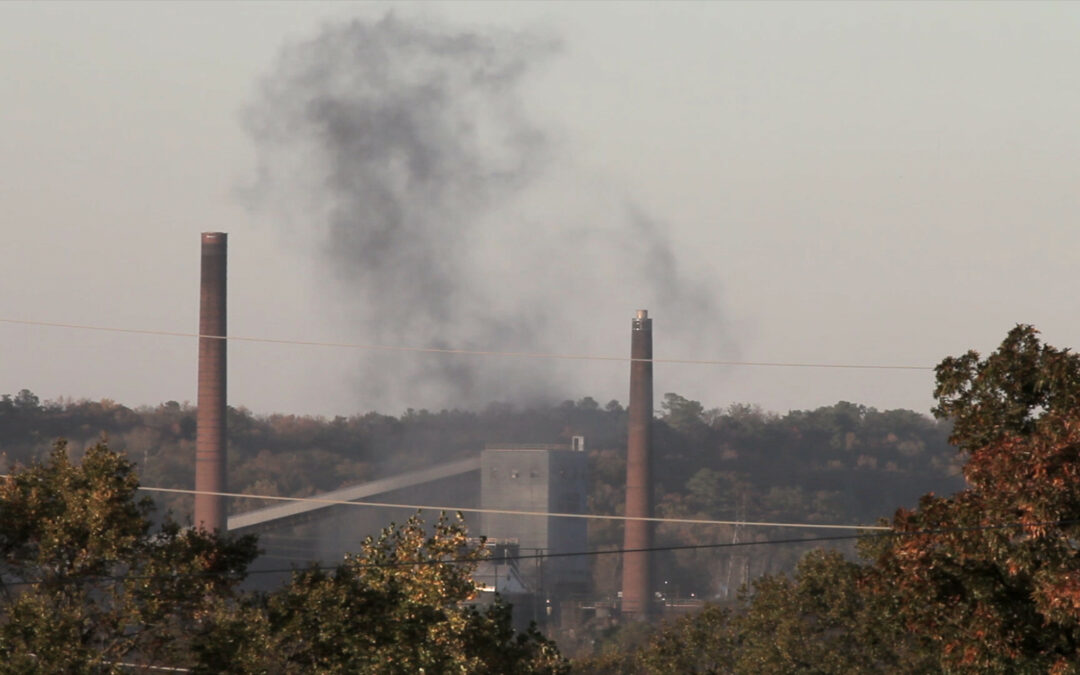 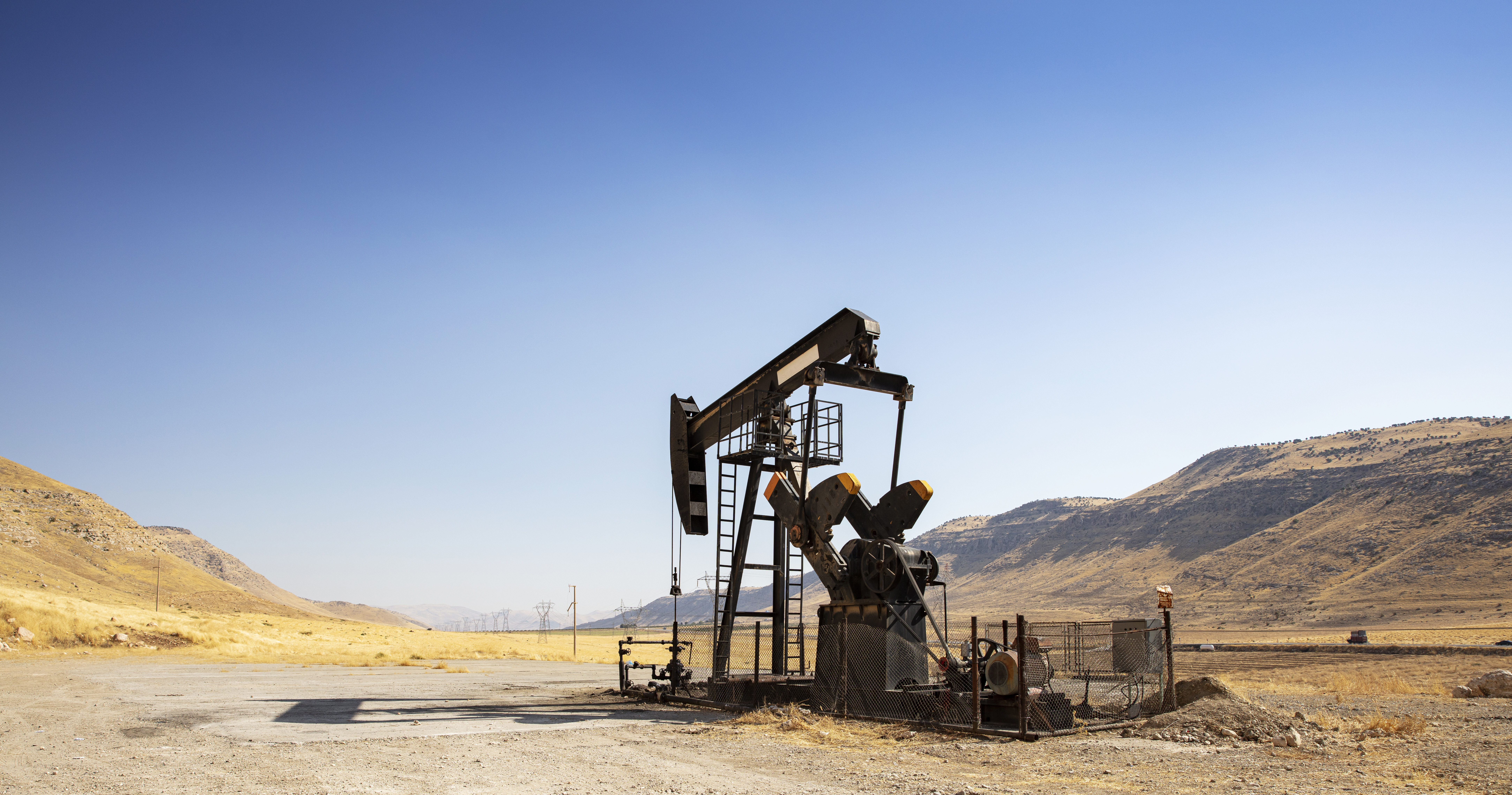 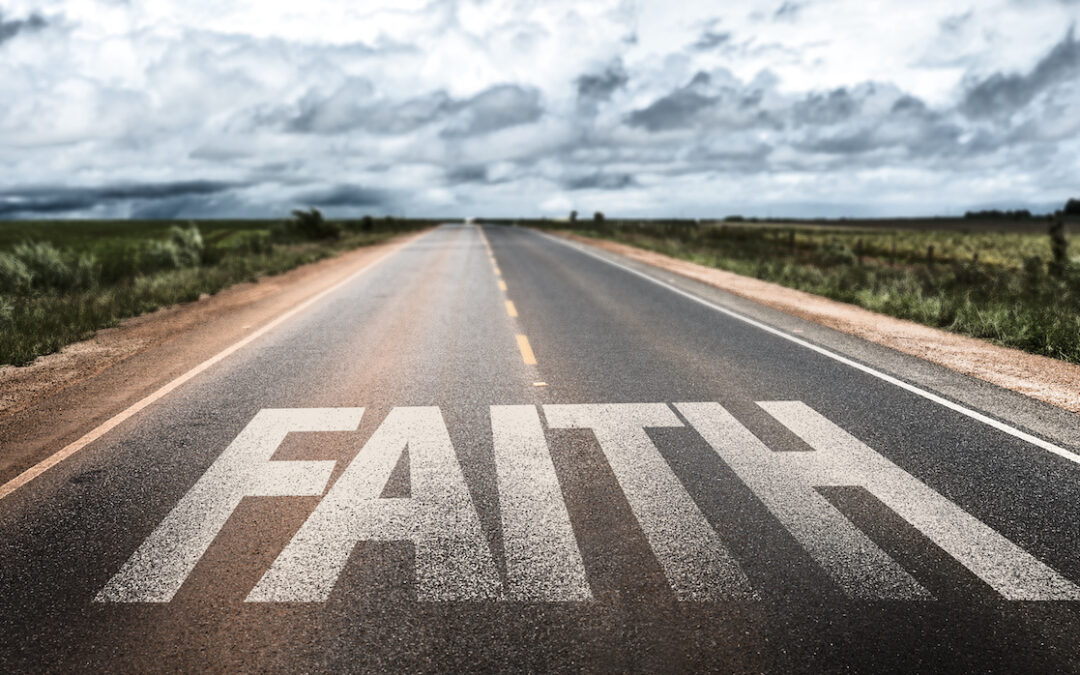 This week, we’re talking with two faith leaders from the South, Rev. Leo... 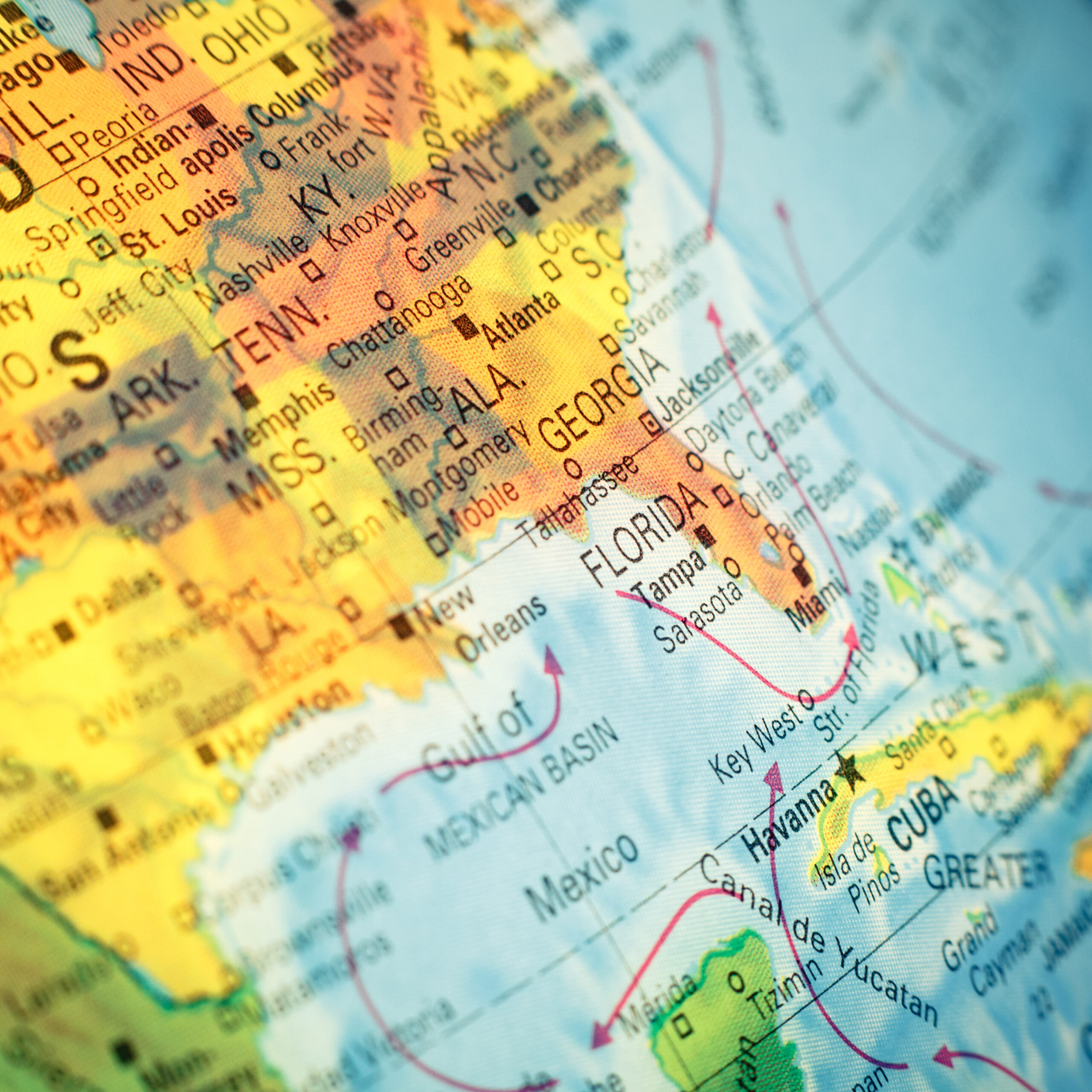 This is Climate Justice, Y’all, a podcast dedicated to lifting up and...